-A A +A
Documentation
écosystème
carrière

Patch-scale relationships between geodiversity and biodiversity in hard rock quarries: case study from a disused quartzite quarry in NW France

While quarrying can cause significant negative impacts on geo- and biodiversity during the extractive operations, abandoned quarries can enhance biodiversity afterwards by acting as refuges for many plant and animal communities, including a range of rare and/or endangered species of high conservation value. Combination of exposed rock walls and bare surfaces, nutrient-poor soils, water bodies and associated wetlands, are some of the abiotic factors that contribute to the wildlife potential of abandoned hard rock quarries. Focusing on the spatial relationships between geodiversity and biodiversity patterns, an eco-geomorphological survey carried out at a disused quartzite quarry, NW France, revealed a strong connection between quarrying landforms and biological assemblages at the patch-scale. At this scale, geomorphological heterogeneity (or geomorphodiversity) induced by quarrying provides a diversity of ecological niches adapted to a wide range of plant and animal communities, including some rare taxa of high heritage value (rare, red data book-listed and/or protected species, especially in vascular plant flora and invertebrate communities). Such dependence between geo- and biodiversity directly reflects the rapid adjustment of ecosystems – through primary ecological succession – to the new habitat conditions offered by individual quarrying landforms. This perspective deserves further attention in habitat conservation and landform replication strategies in other localities of hard rock disused quarries. 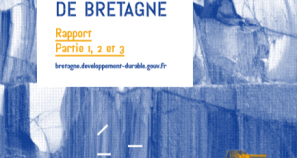 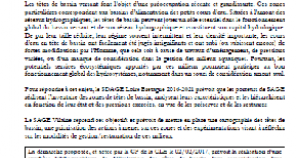 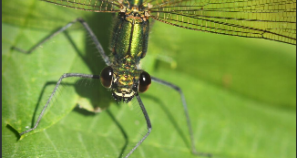 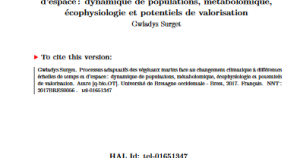 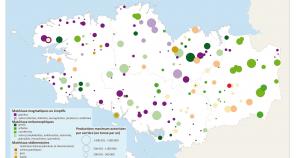 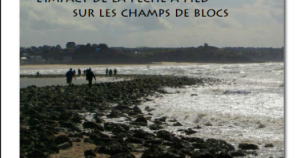 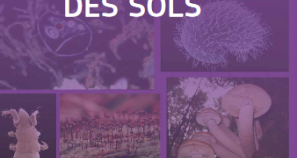 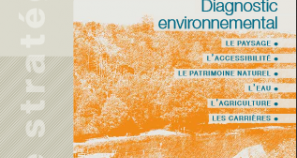 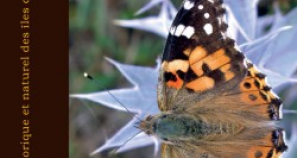