Evolution of the uses of gorse in native and invaded regions: what are the impacts on its dynamics and management ?

Article paru dans "Revue d'Ecologie, Terre et Vie", 2015, vol.70 (supplément 12 - Espèces nvasives) The introduction and geographic expansion of invasive species, as well as their possible decline, often follow processes in which humans play a central role. This is the case for gorse (Ulex europaeus), which was intentionally introduced into more than 30 countries and is considered as one of the " 100 of the world's worst invasive species " by the IUCN. Within its native range (Western Europe), it is very widespread in Great Britain, Brittany and Galicia, but it is not seen as a problem there as it is routinely and effectively managed. Gorse has long been used for agricultural purposes, and management practices have been developed in parallel to these uses. However, these practices and uses have not always been transferred to the introduced regions. The aim of our study was to investigate the changes in the use of gorse, as well as the traditional and contemporary management practices in its native and invaded ranges; partly to trace the history and motivations behind its introduction around the world, and partly to propose innovative and sustainable management practices. We retraced the history of the uses and perceptions of this plant in its native and invaded ranges by focusing on one native region (Brittany) and one invaded region (Reunion Island). Historical and contemporary data were collected using bibliographic and document searches as well as survey interviews. Thus, we were able to retrace the wide range of agricultural uses of gorse, the motivations behind its introduction into the European colonial empire, the gradual decline of these uses, and modern control techniques. We also show that the traditional uses of the plant and its virtues are still well-known in the native range: farmers are showing an interest in reemploying it for its fodder qualities, and institutional and industrial partners are interested in making use of it as a marketable resource (fuel, fodder and fertilizer). We also looked at tests for innovative management tools, in both natural and agricultural regions. These works suggest possible innovations, but also their limitations, for the invaded regions. 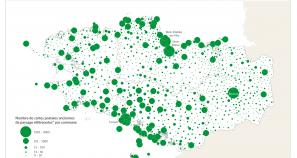 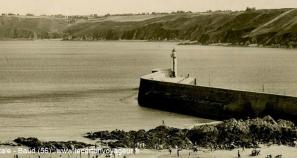 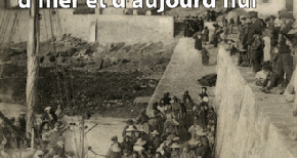 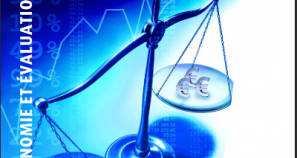 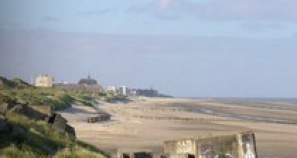 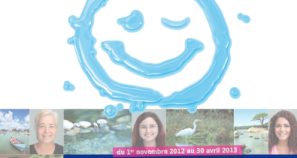